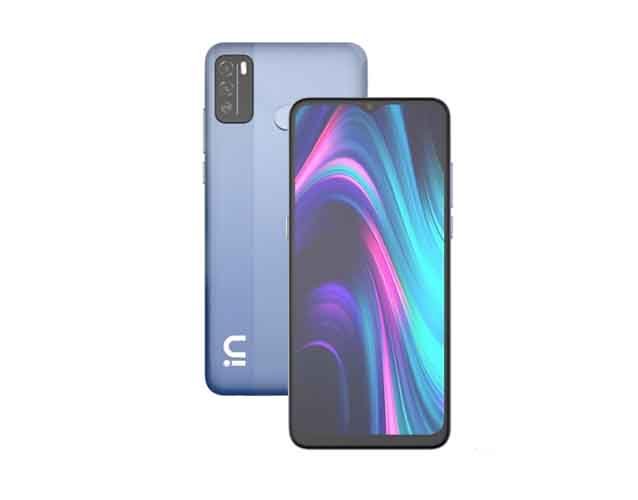 Micromax IN 1B: Micromax ‘s most awaited smartphone the MICROMAX IN 1B was launched on November 03, 2020. Micromax is a very popular smartphone company that was founded in 2000.

The Micromax became famous after launching its Canvas series and it is also known for providing the best budget android smartphone at very competitive pricing.

The Micromax IN 1B is powered by Octa-core MediaTek Helio G35 processor along with PowerVR GE8320 GPU. It comes with 6.52 inches IPS LCD display with a resolution of 720 x 1600 pixels.

The Smartphone available in two variants- 2GB RAM with 32 GB interanl storage and 4GB RAM with 64GB internal storage. It comes with dedicated MicroSD card slot. Read below for Micromax IN 1b specification.

Micromax In 1b specification:

If you find any error or missing information please let us know. 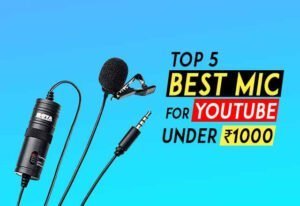 If you are a beginner and want to start a...